After the game, he went back to the hotel with Yankee Stadium Squirrel. 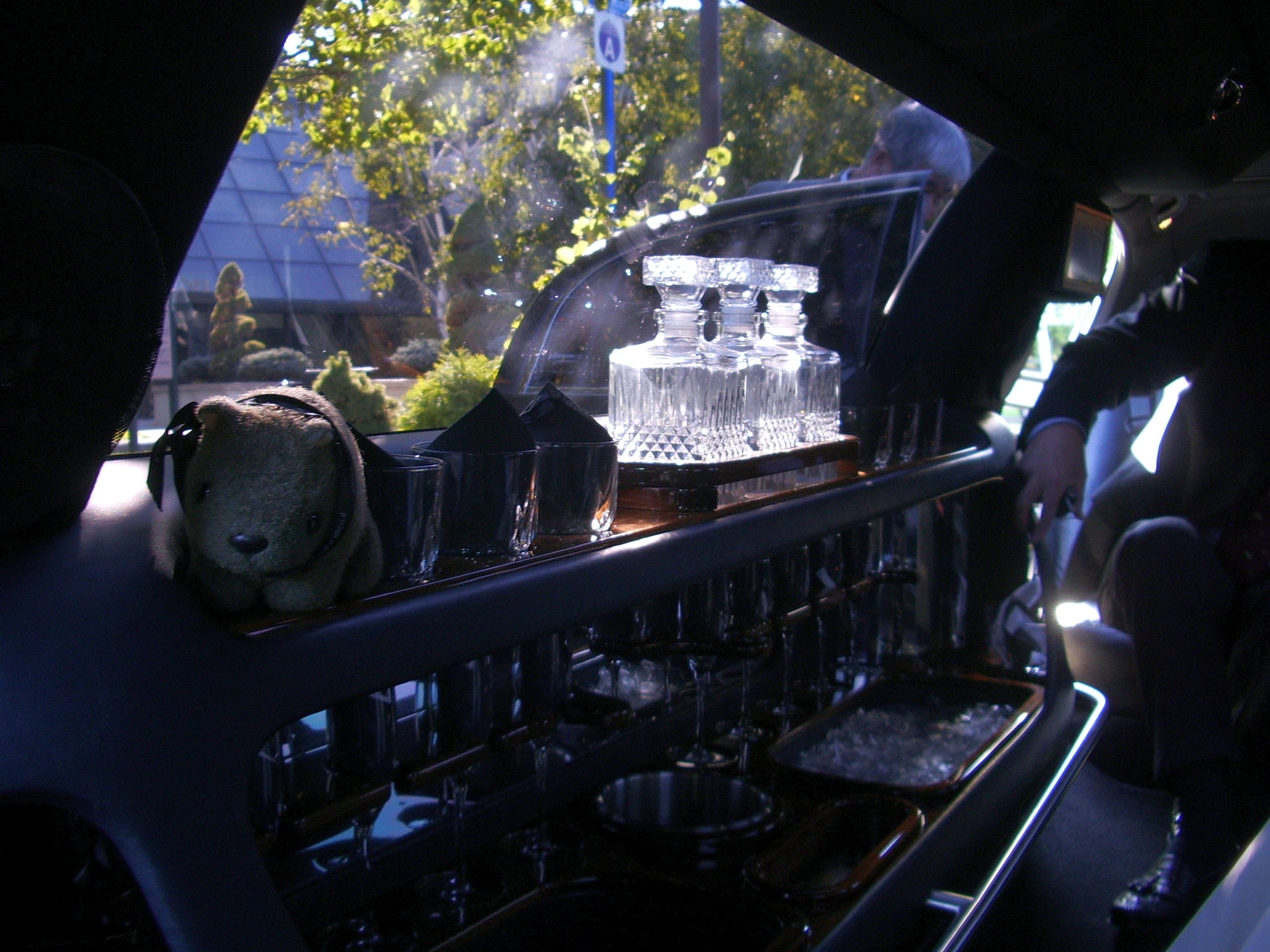 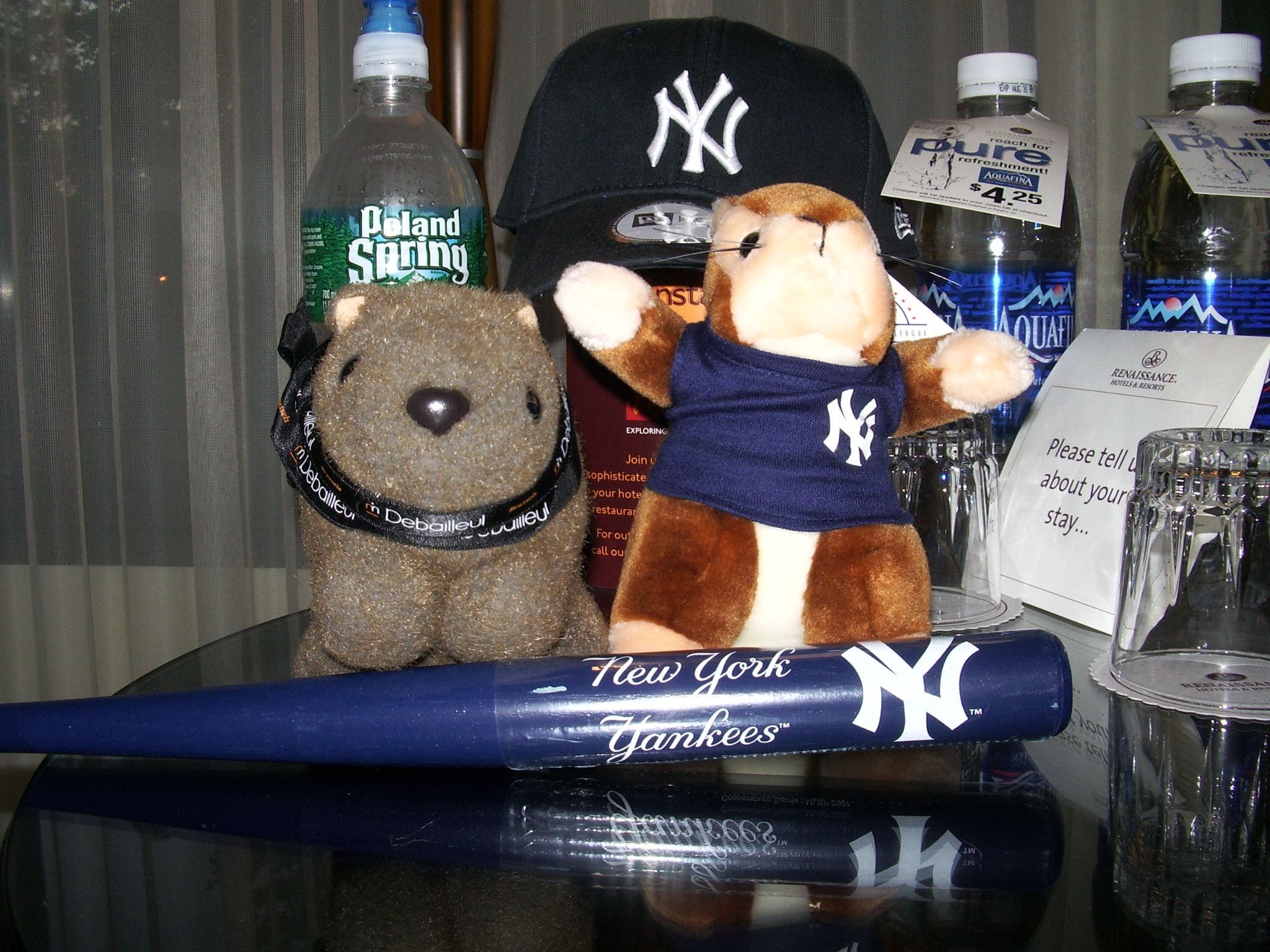 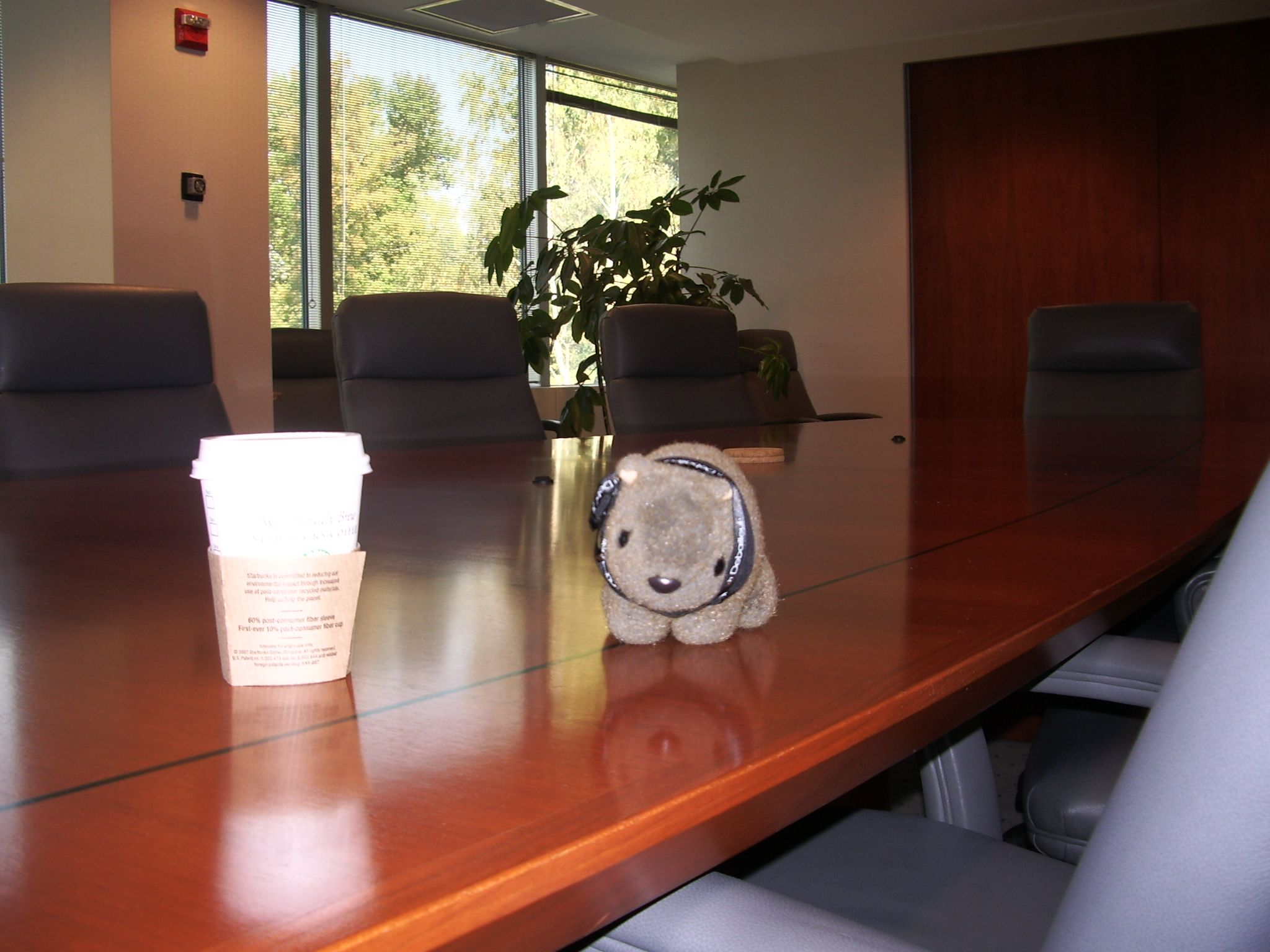 View from seats on the third-base side.

At the far left, you can see the right field foul pole. 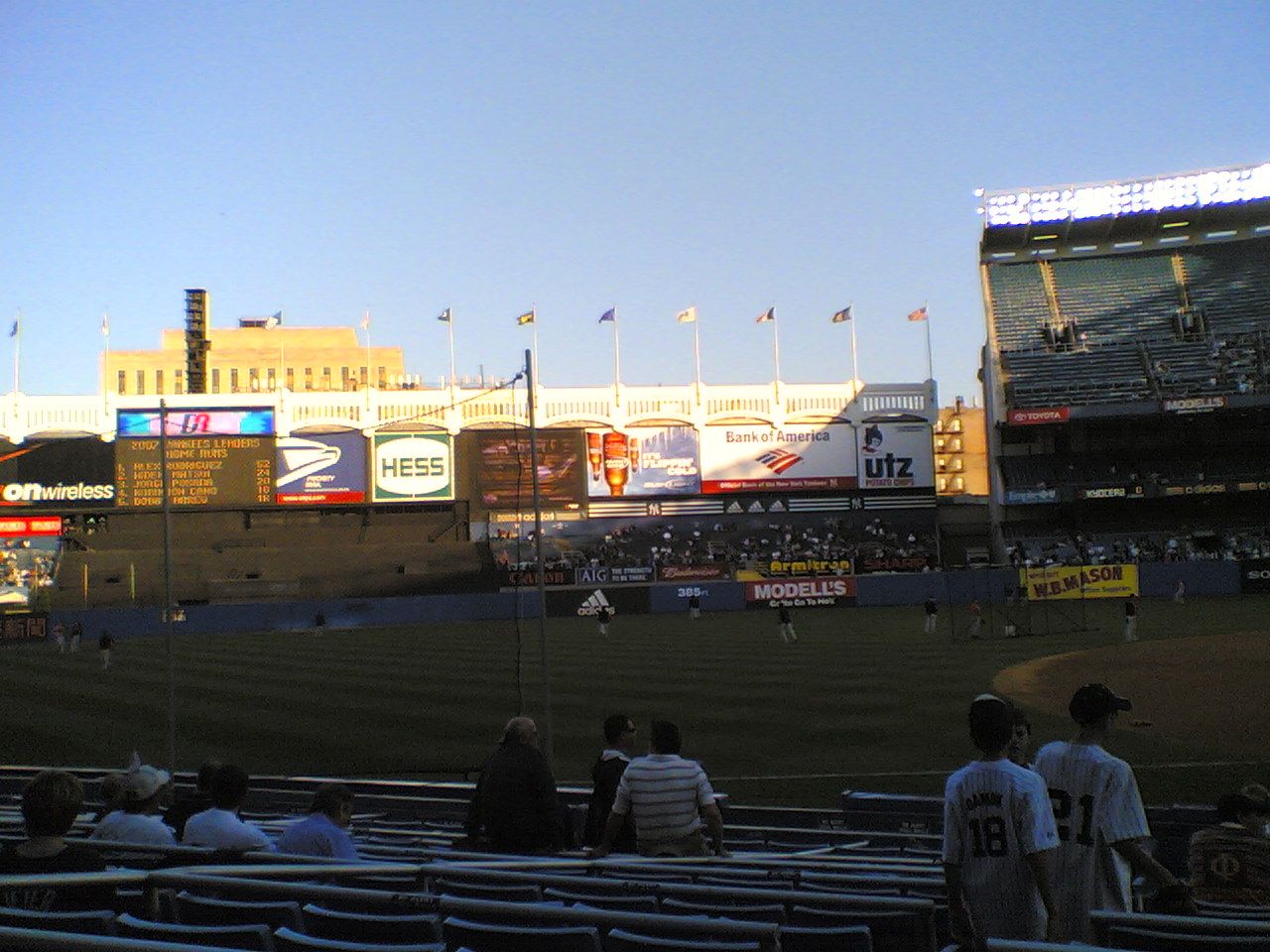 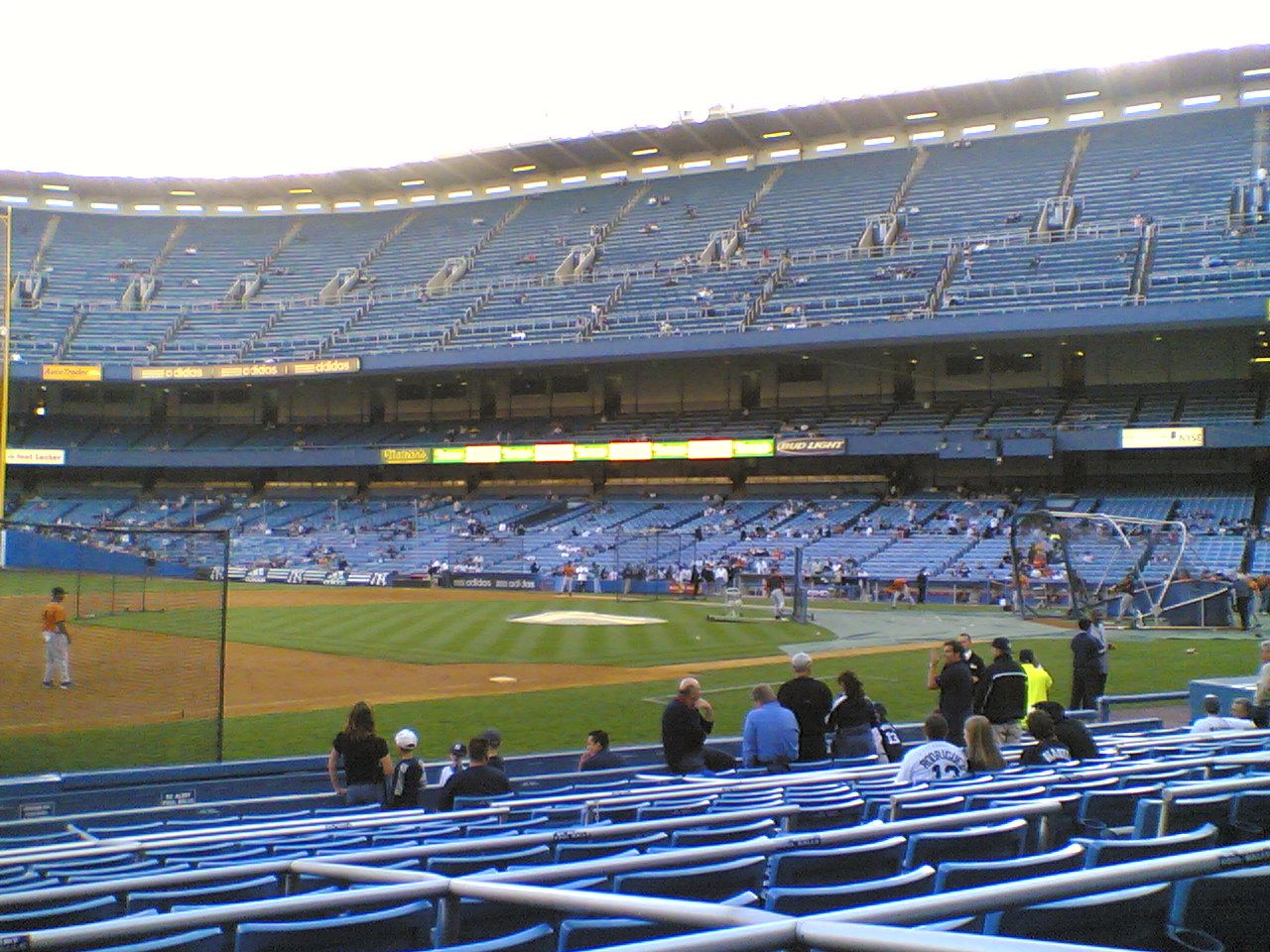 After the game at the Gate 2. 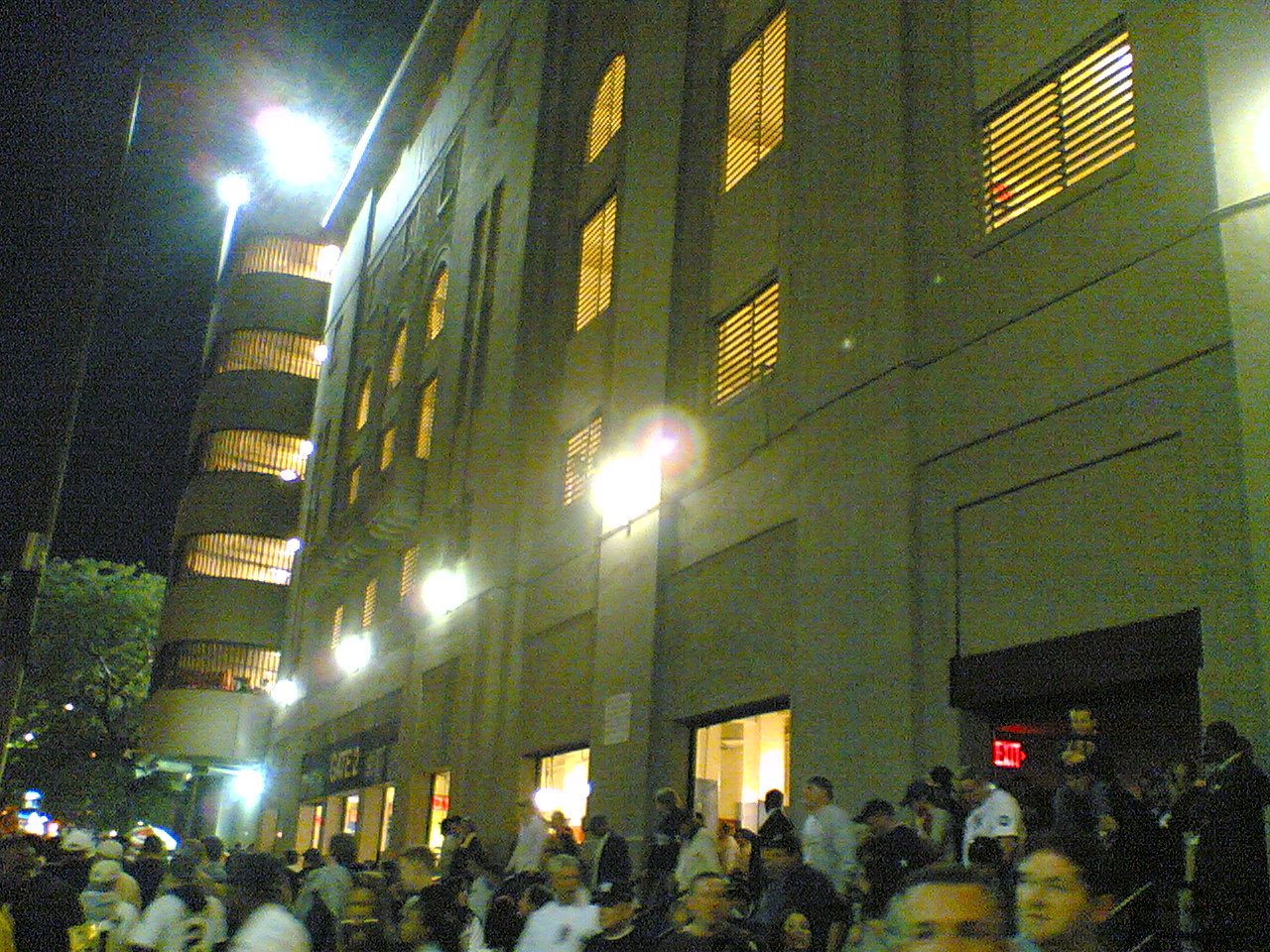 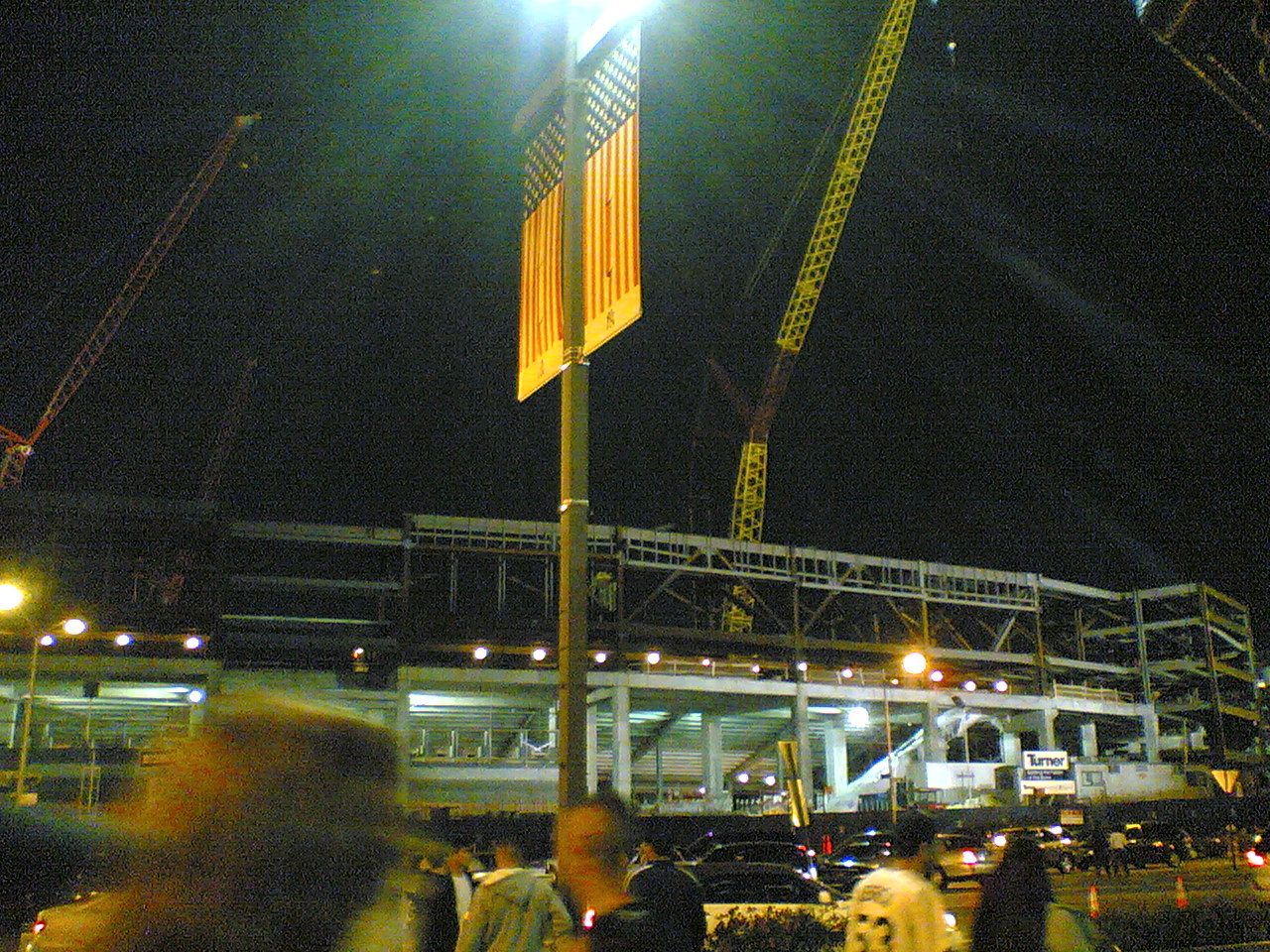