One prominent Buddhist story tells of Avalokites'vara vowing never to rest until she/he had freed all sentient beings from samsara. Despite strenuous effort, she/he realizes that still many unhappy beings were yet to be saved. After struggling to comprehend the needs of so many, hers/his head splits into eleven pieces. Amitabha Buddha, seeing his plight, gives her/him eleven heads with which to hear the cries of the suffering. Upon hearing these cries and comprehending them, Avalokites'vara attempts to reach out to all those who needed aid, but found that her/his two arms shattered into pieces. Once more, Amitabha Buddha comes to her/his aid and invests her/him with a thousand arms with which to aid the suffering multitudes.(Avalokites'vara Wikipedia) 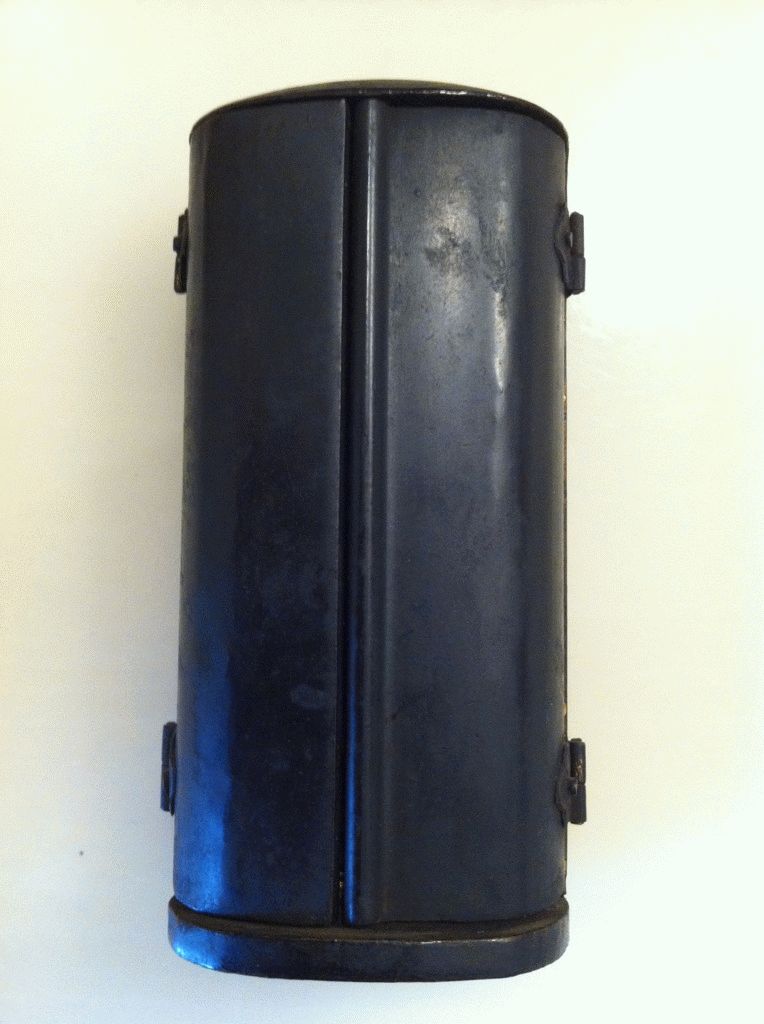 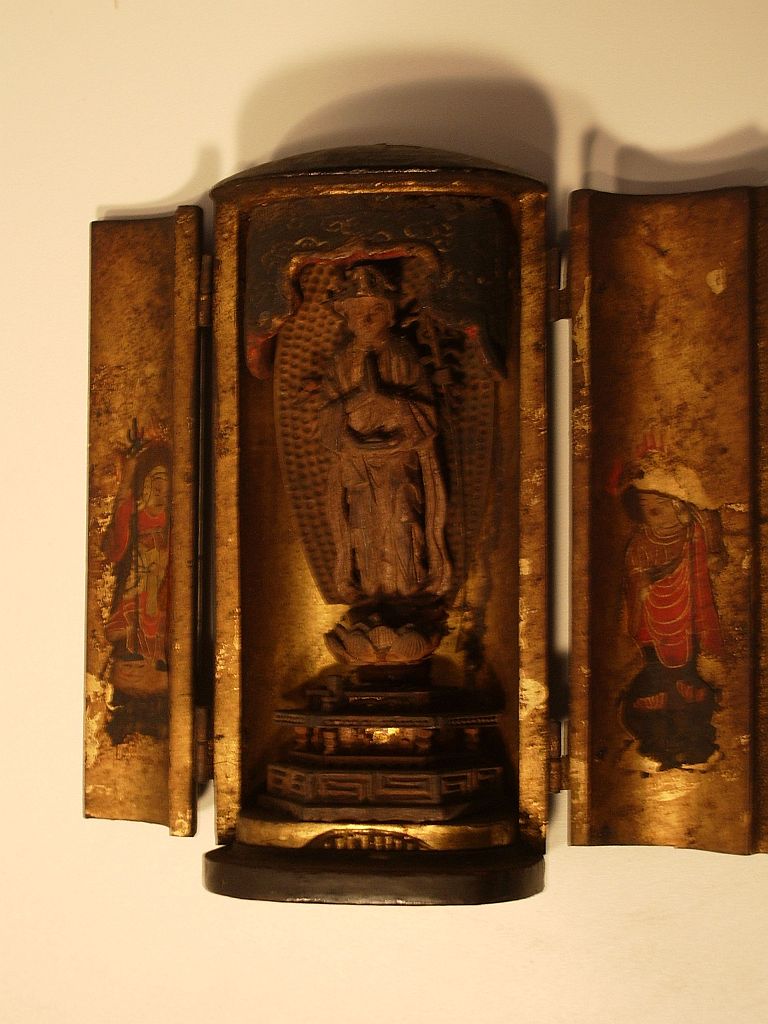 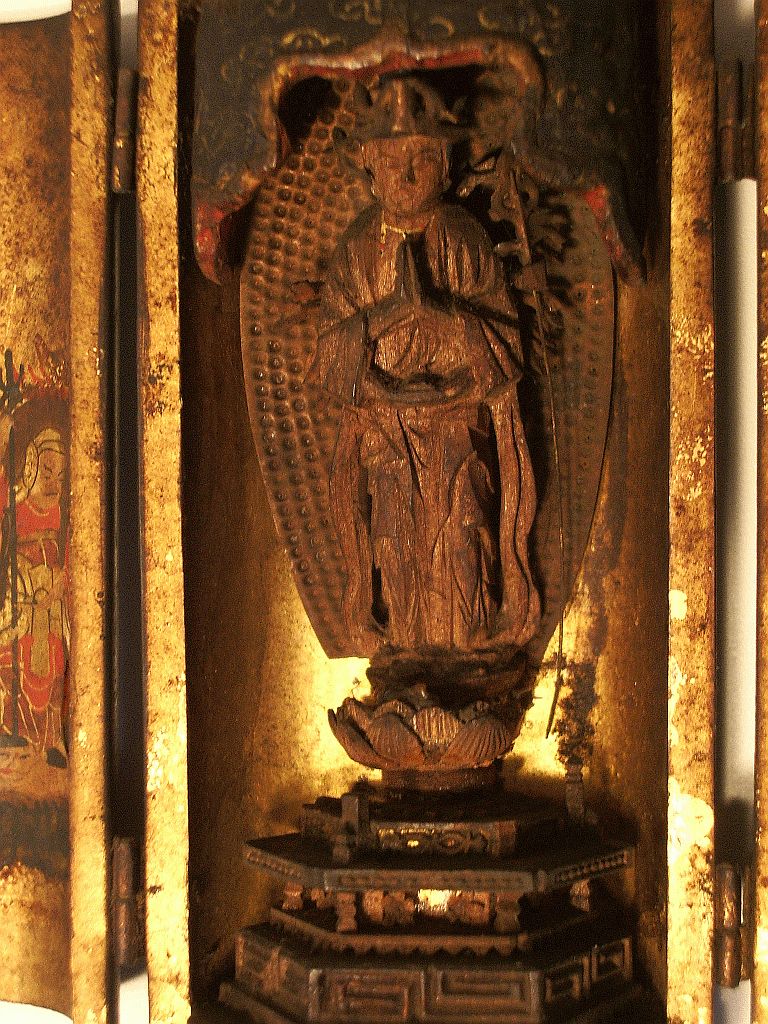 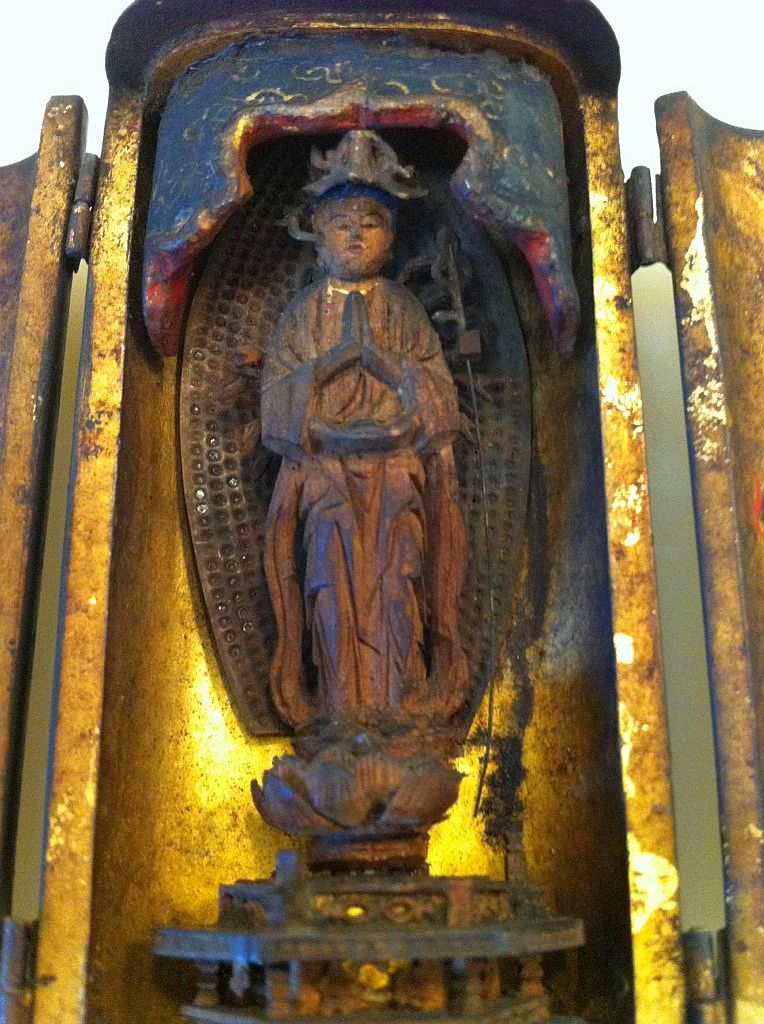 Beatles legend Paul McCartney carries a portable Buddha statue with him while touring as it gives him a semblance of peace amid his hectic schedules. The veteran rocker who is part way through a series of British concerts, has a Buddha statue that he takes with him from venue to venue, reported Daily Mail online. (June 15, 2010 PTI)