Shelley Fabares / The Things We Did Last Summer 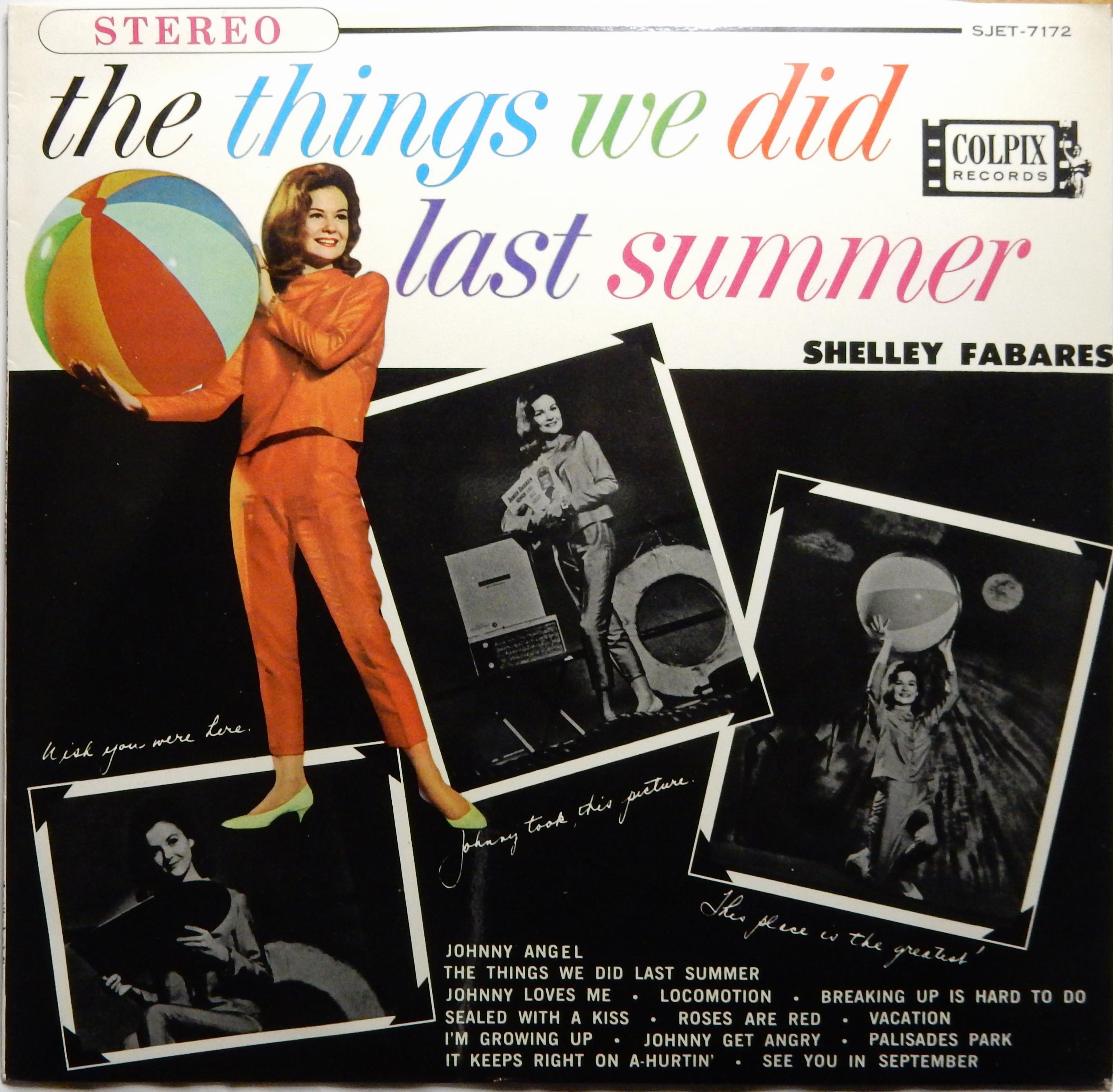 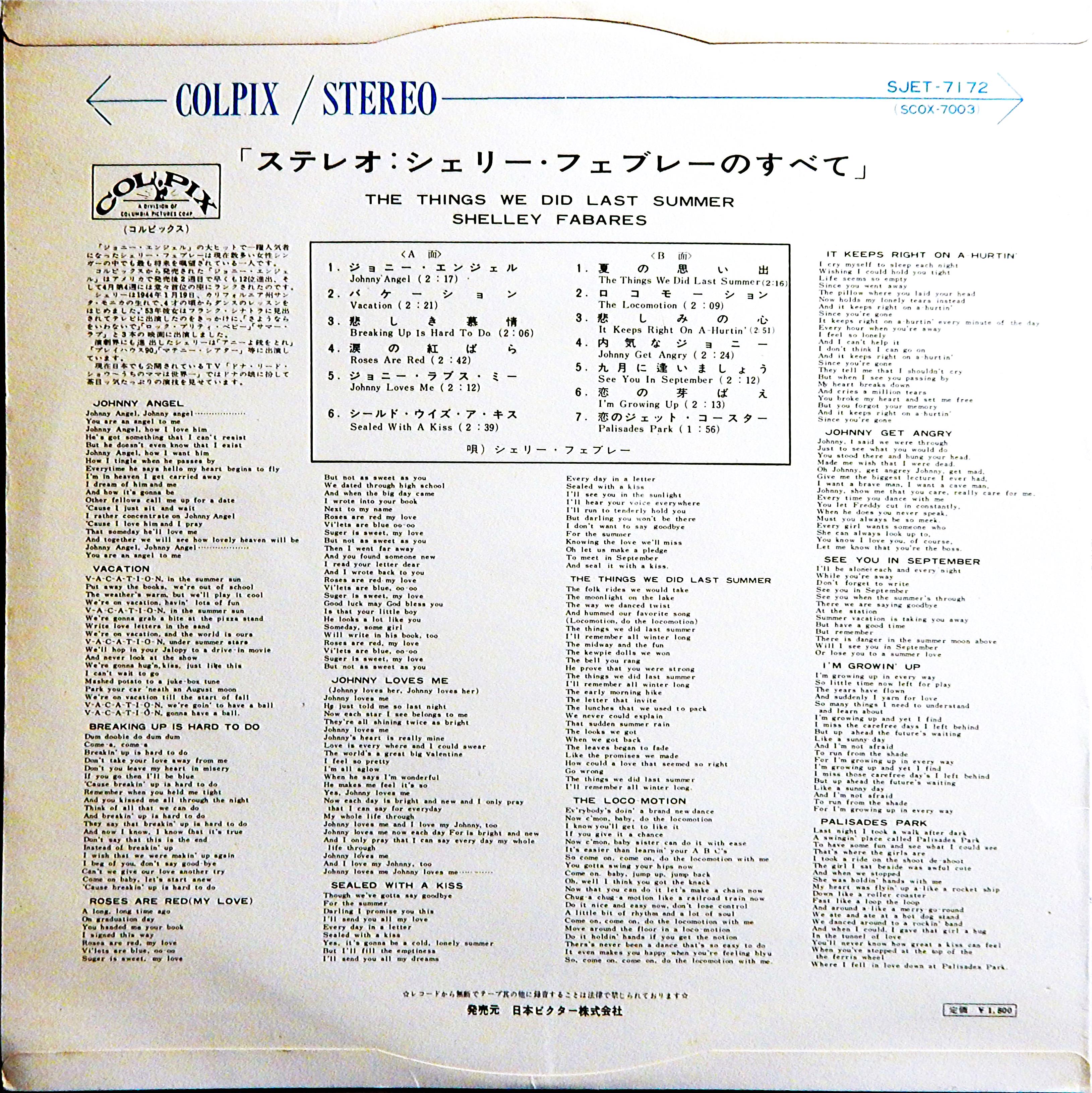 McCoy Tyner / Echoes of a friend

Recorded in Japan in 1972 and releases in the same year. 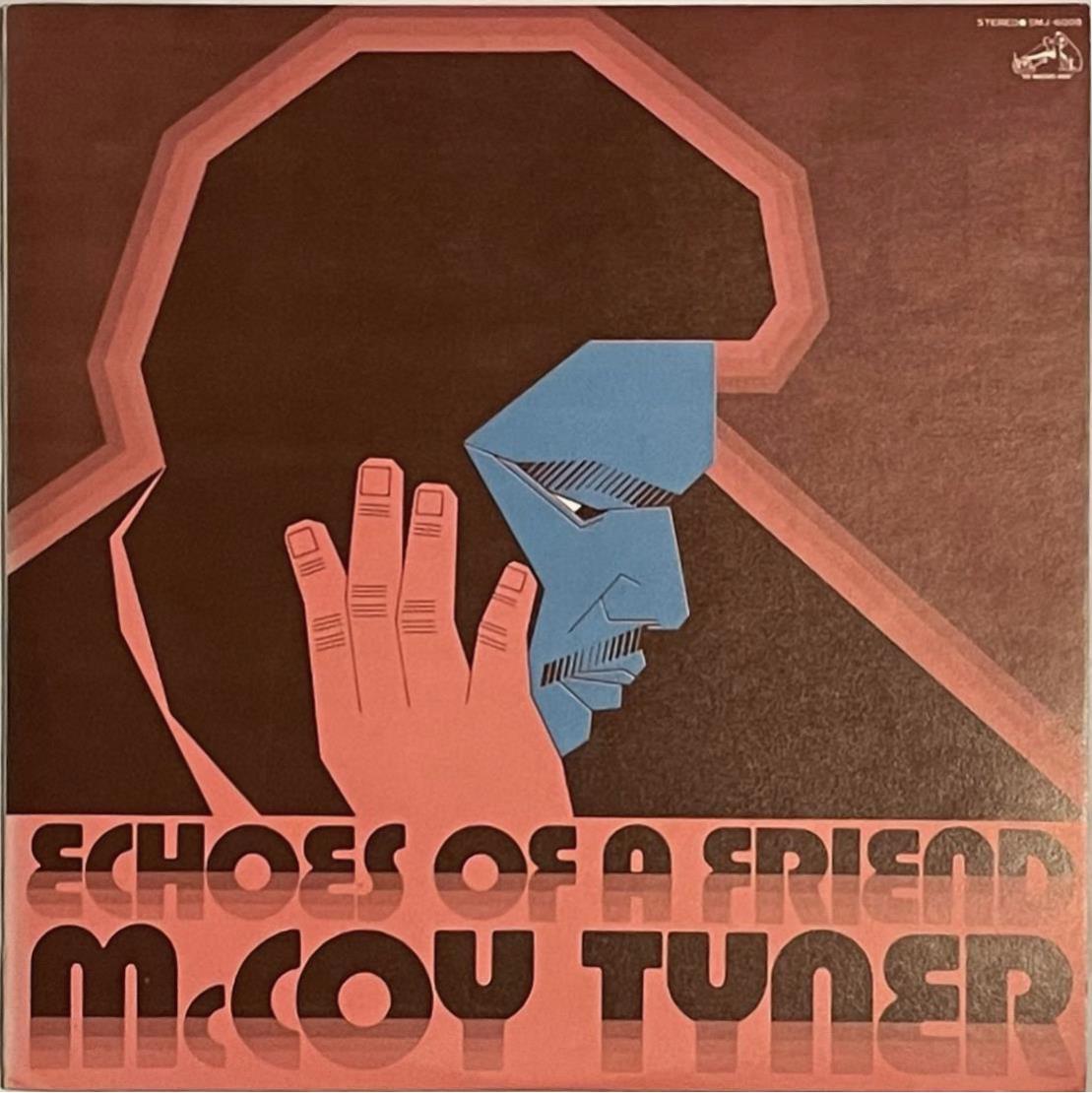 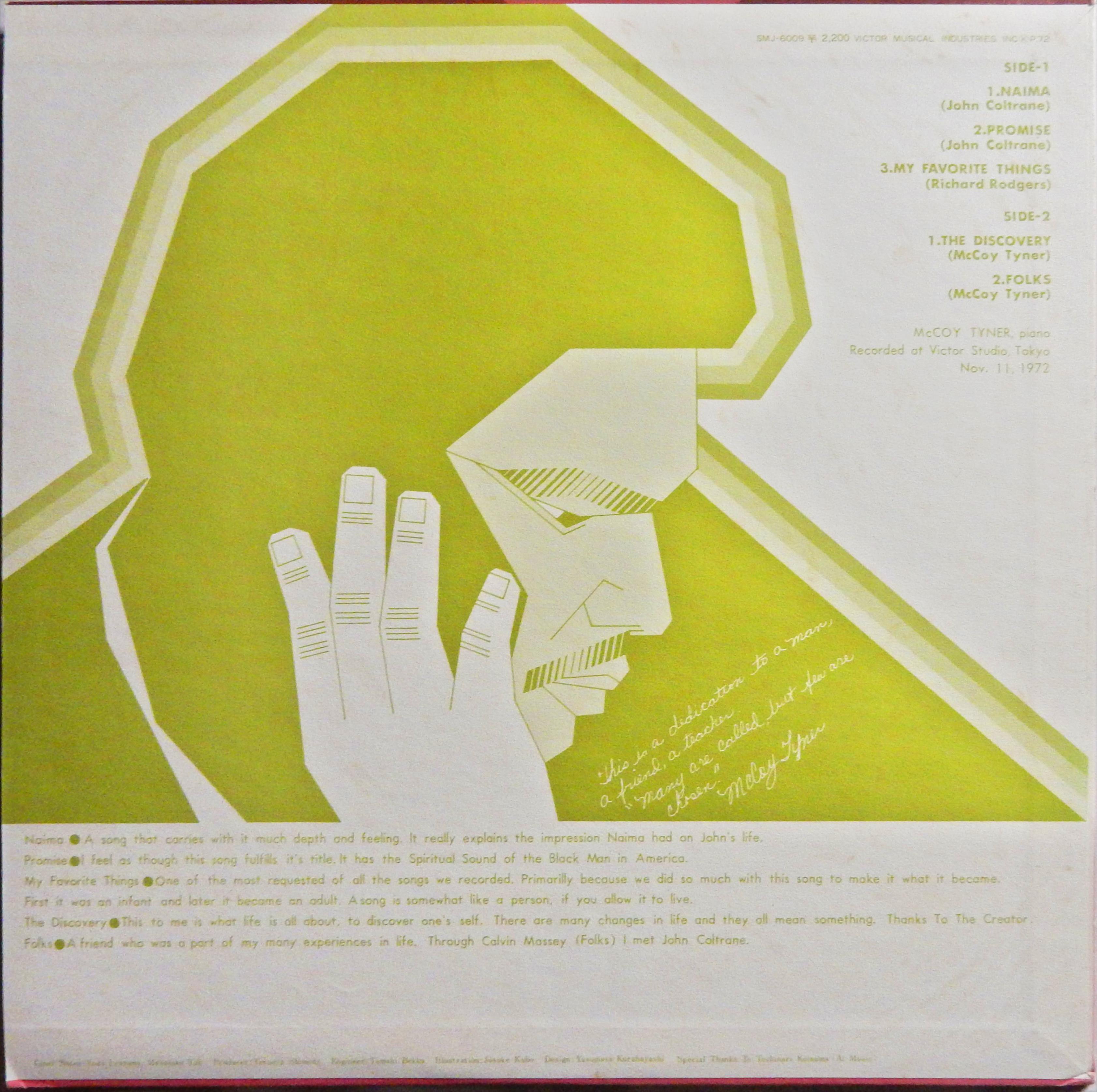 Recorded live at "Sometime" in Kichijoji Tokyo in October 13, 1977 and releases in the next year. 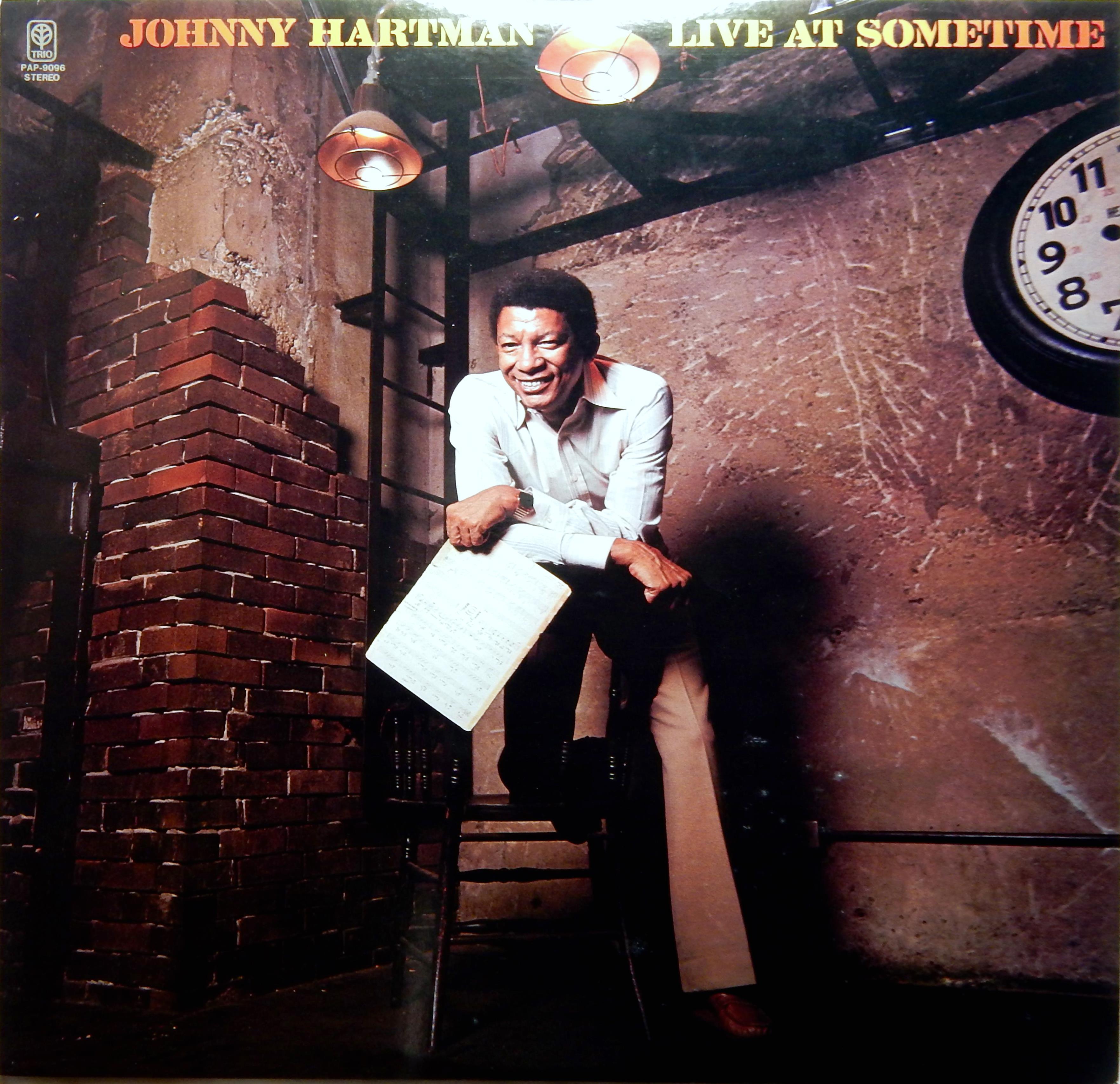 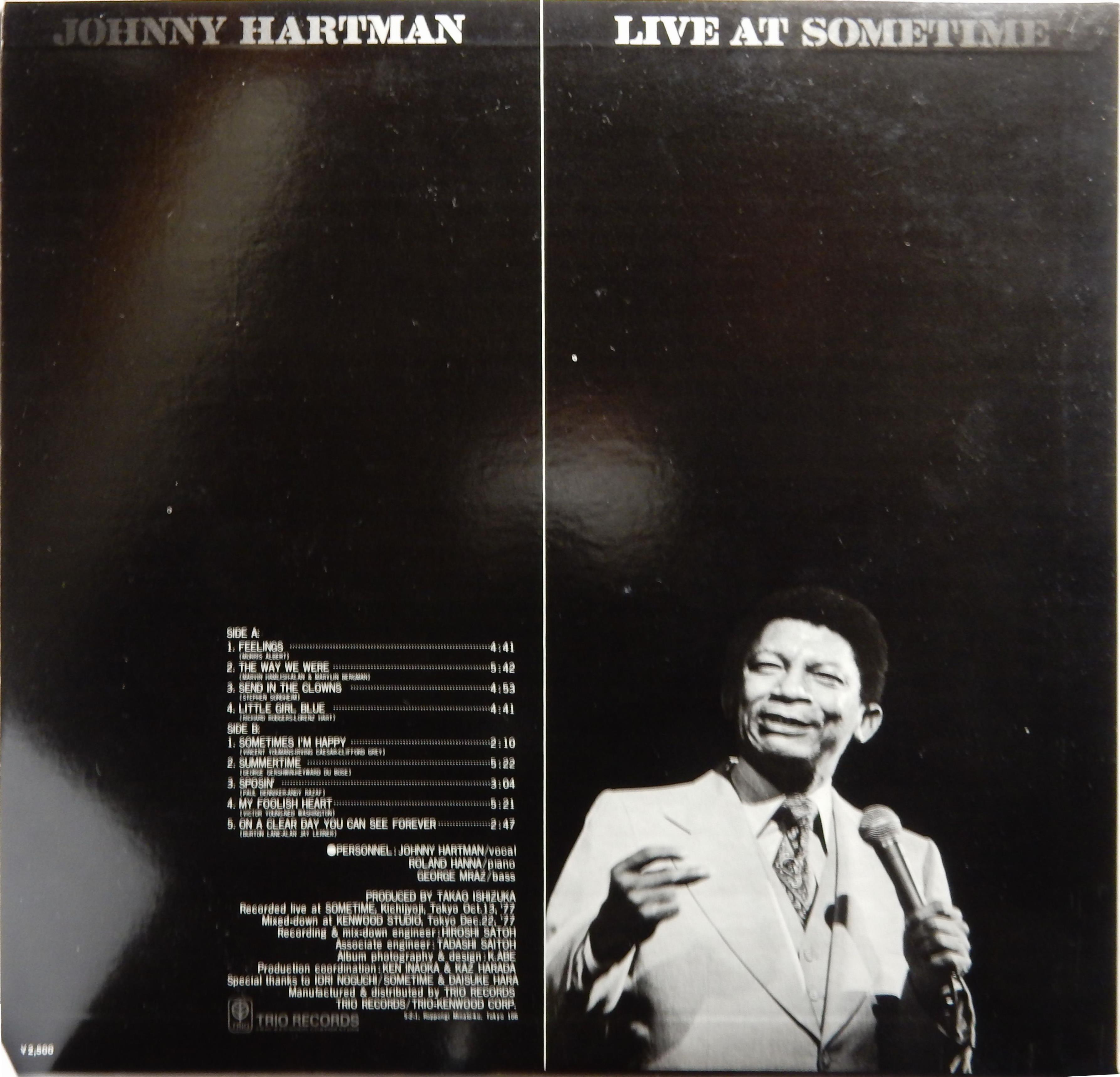 Recorded in Japan and this is the jacket when it was released in Japan. "Atom Heart Mother" wes released in 1970. The interesting thing about this Japanese version is that it is a 4-channel record.