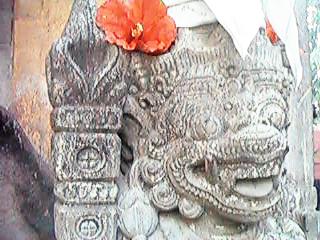 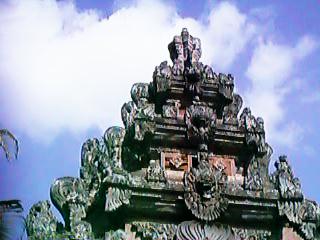 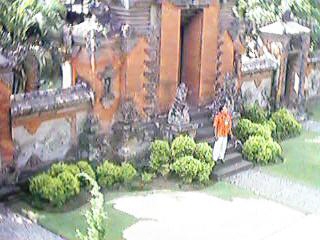 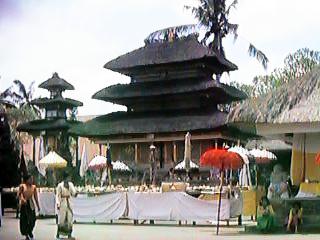 Sunset at The Ritz Carlton Bali 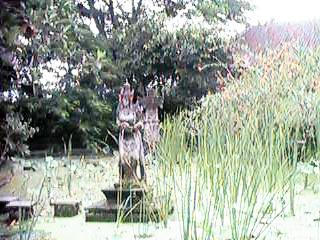 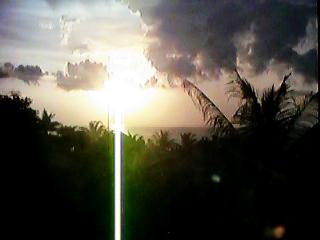 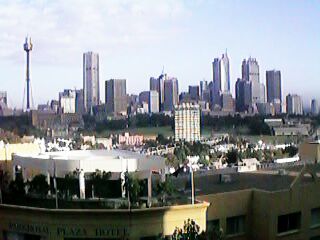 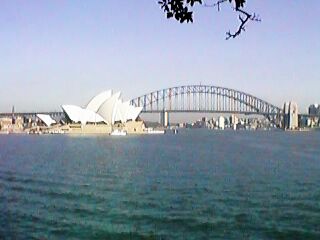 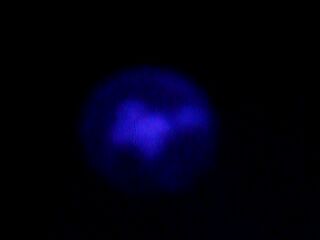 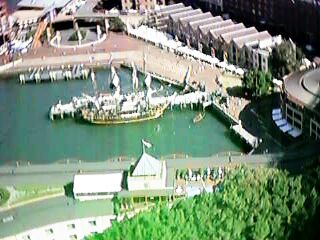 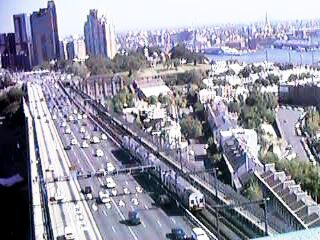 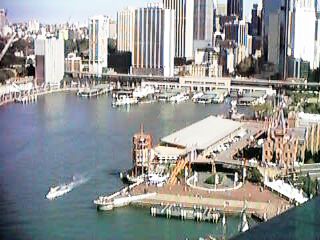 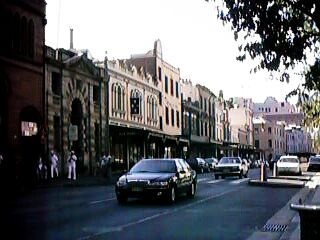 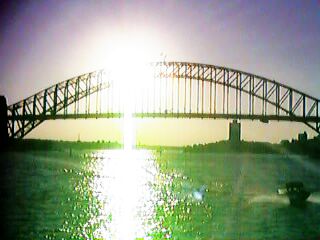 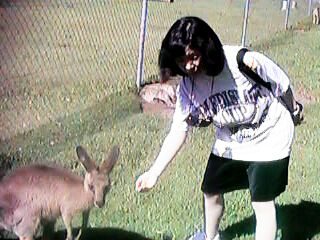 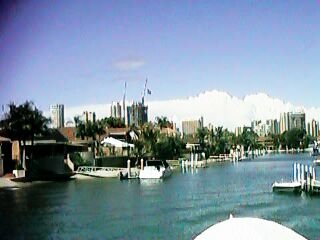 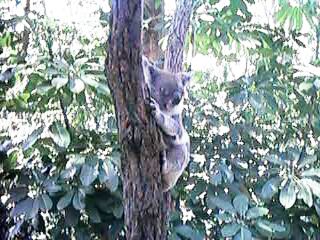 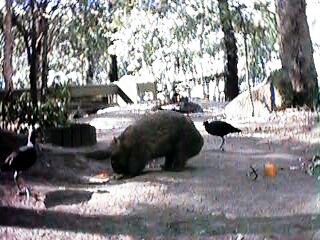 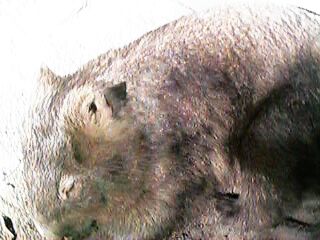 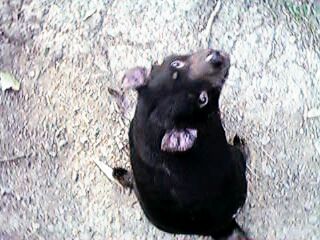 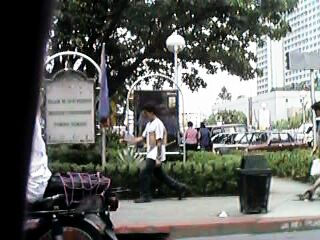 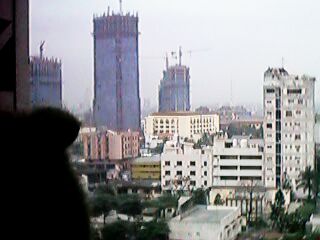 At the crossroads in Palapala, Cavite 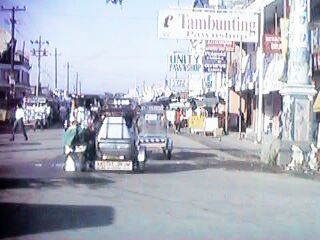 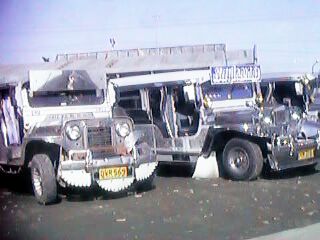 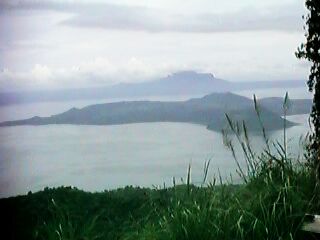 Taal Volcano is part of a chain of volcanoes along the island of Luzon, which were formed by two tectonic plates colliding over 500,000 years ago. Since the formation of this large caldera (Taal Lake), subsequent eruptions created another volcanic island, within Taal Lake, known as Volcano Island.(http://www.taalvolcano.org/history/)