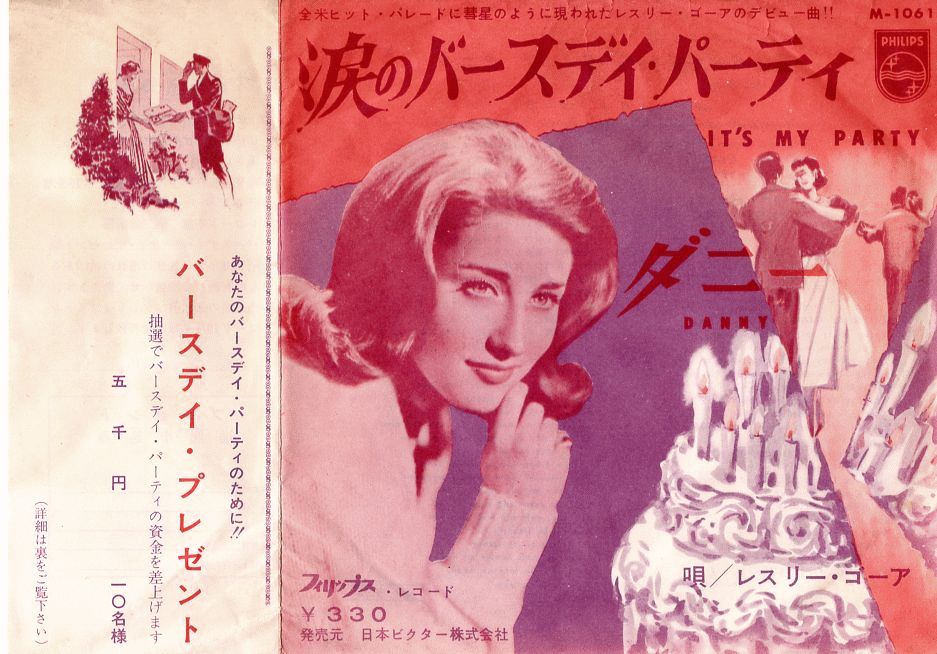 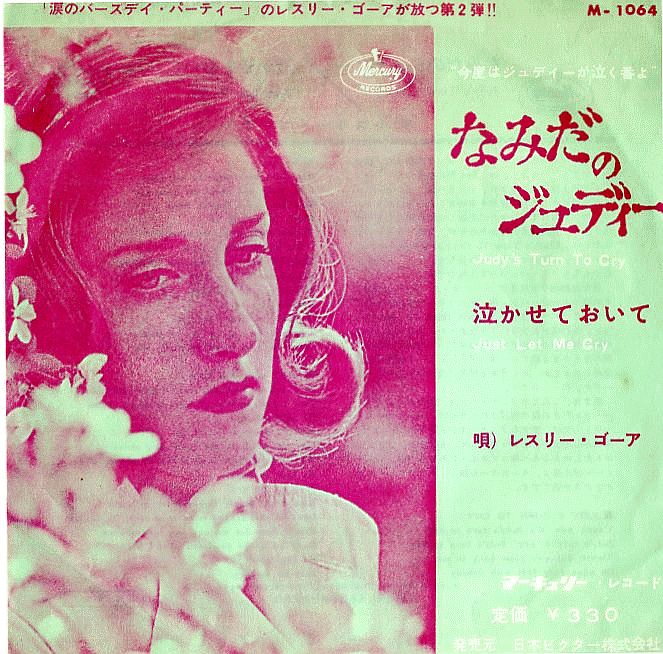 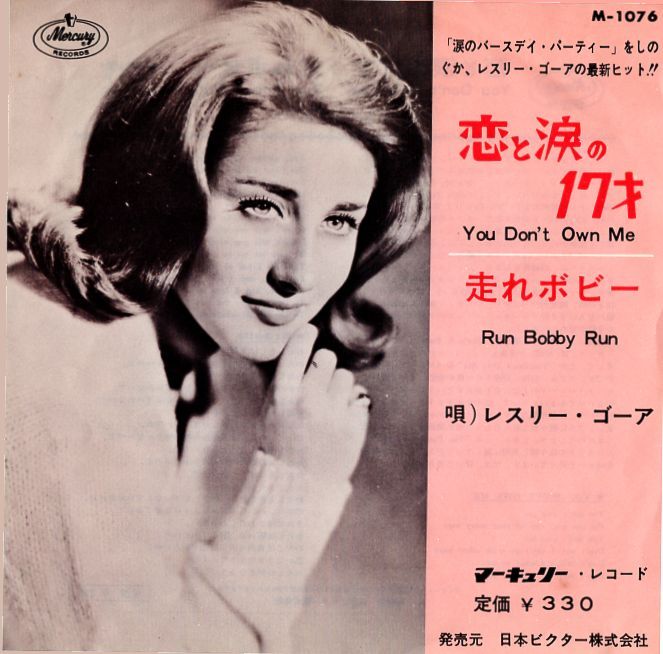 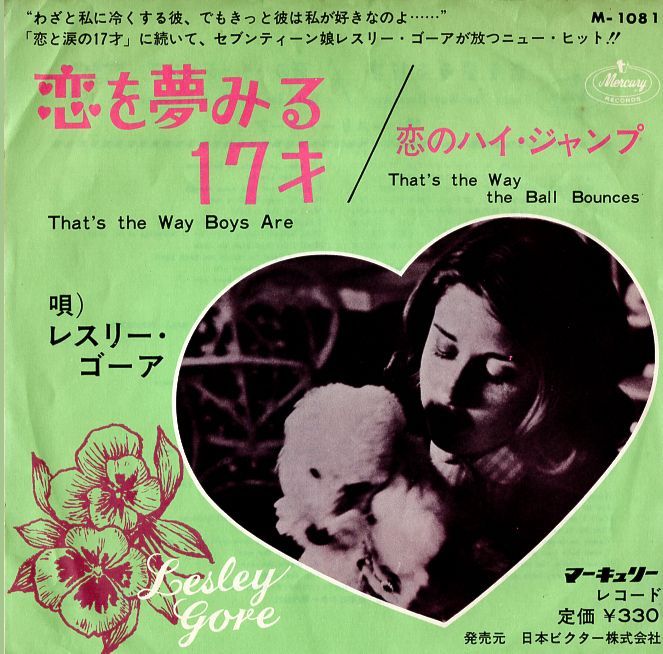 Is it humor that both title start with "That's the way"?
She was 18 years old and already resign herself to the way of life?
Don't forget to pick up "Sunshine, Lollipops and Rainbows" as her one of hit tunes. It peaked at #13 on the Billboard Hot 100 on August 7, 1965.
She passed away on February 16, 2015 of lung cancer.

Most of the 45rpm vinyl records sold in Japan were attached by a sheet with the titles, name of the singer/band and his/hers photo printed on the front and lyrics and liner notes printed on the back.
On the backside of the gatefold sheets, you can find several other hit tunes of that period.

The Velvets "Lana", The Ronettes "Be my baby"

The Rolling Stones "Tell me" 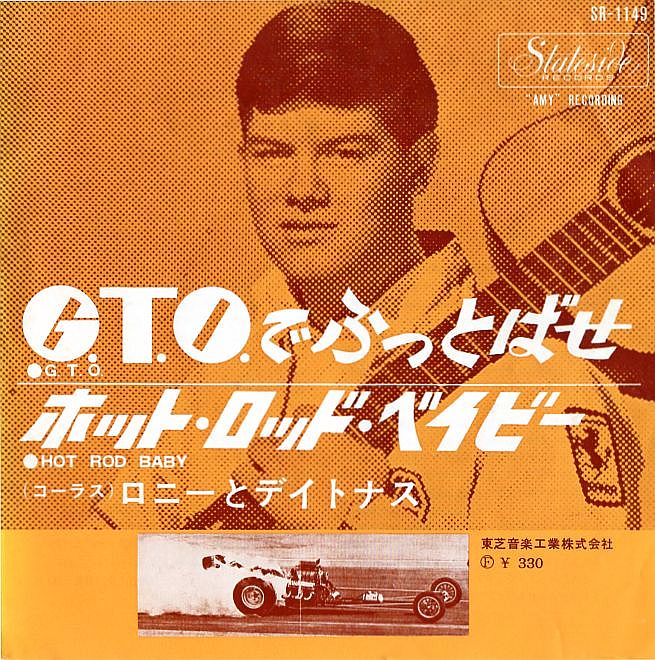 The You Know Who Group 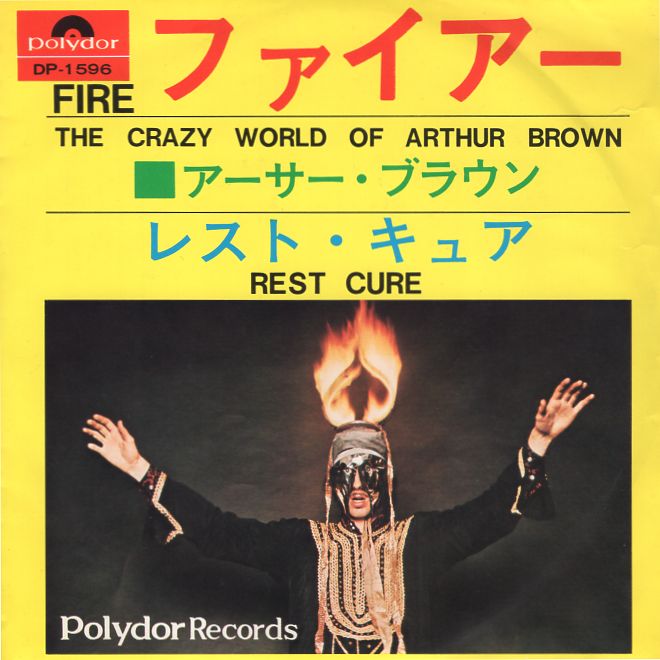 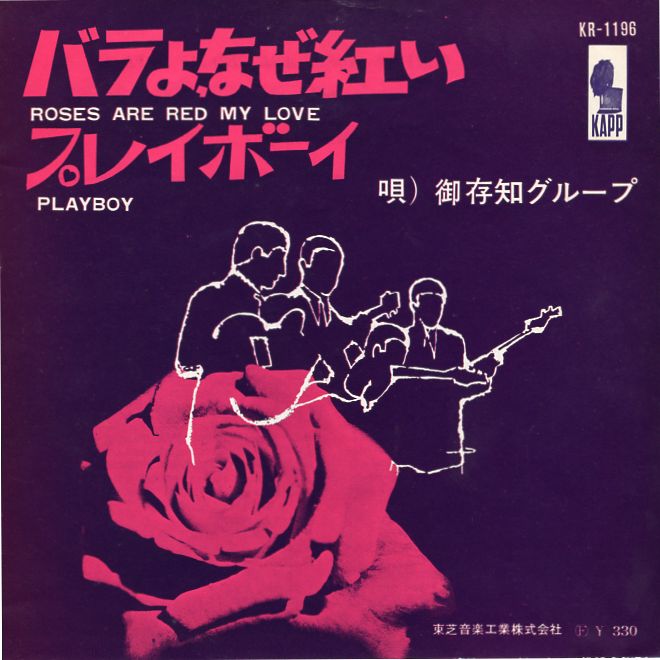 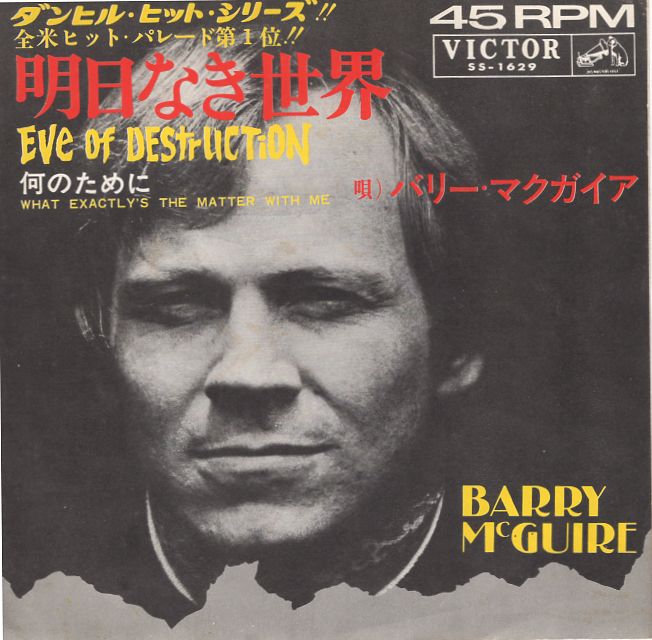 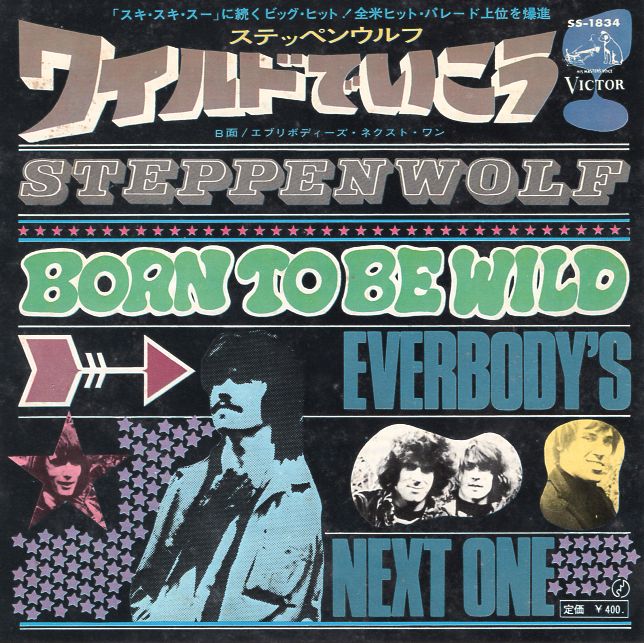 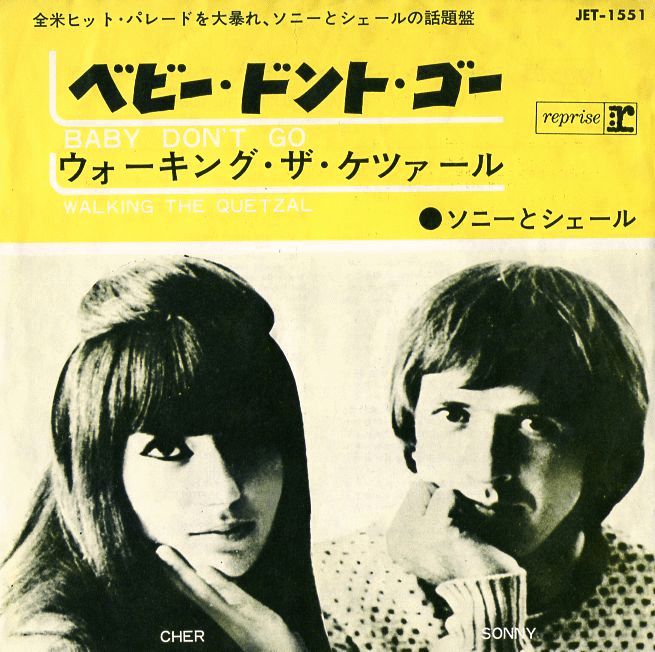 The cover with a photo of Nissan "Sunny" 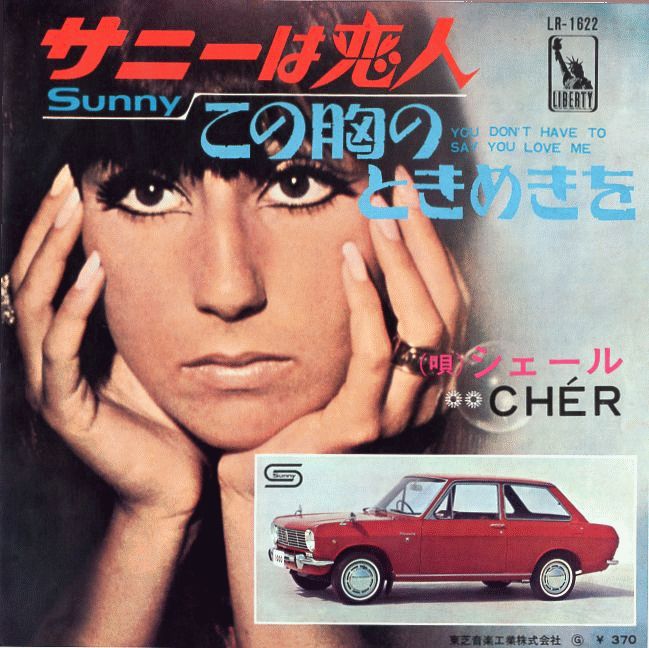 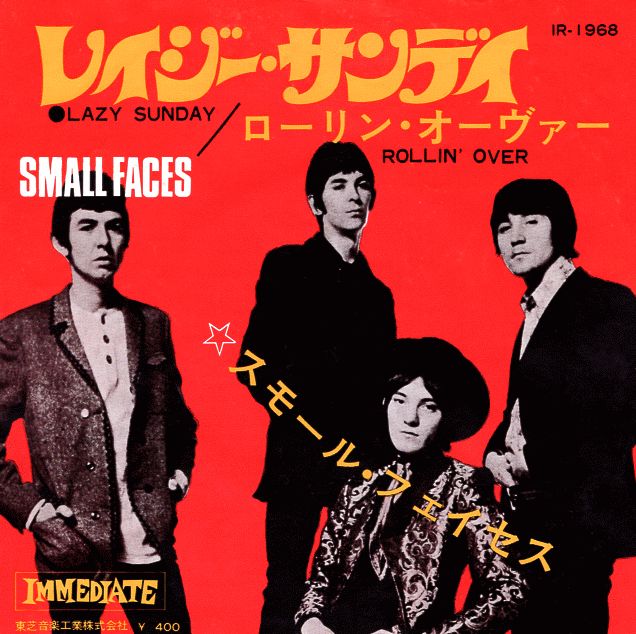 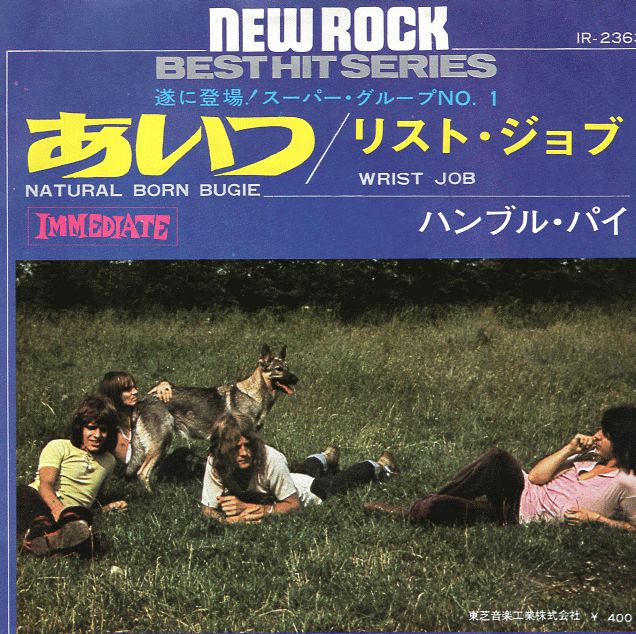